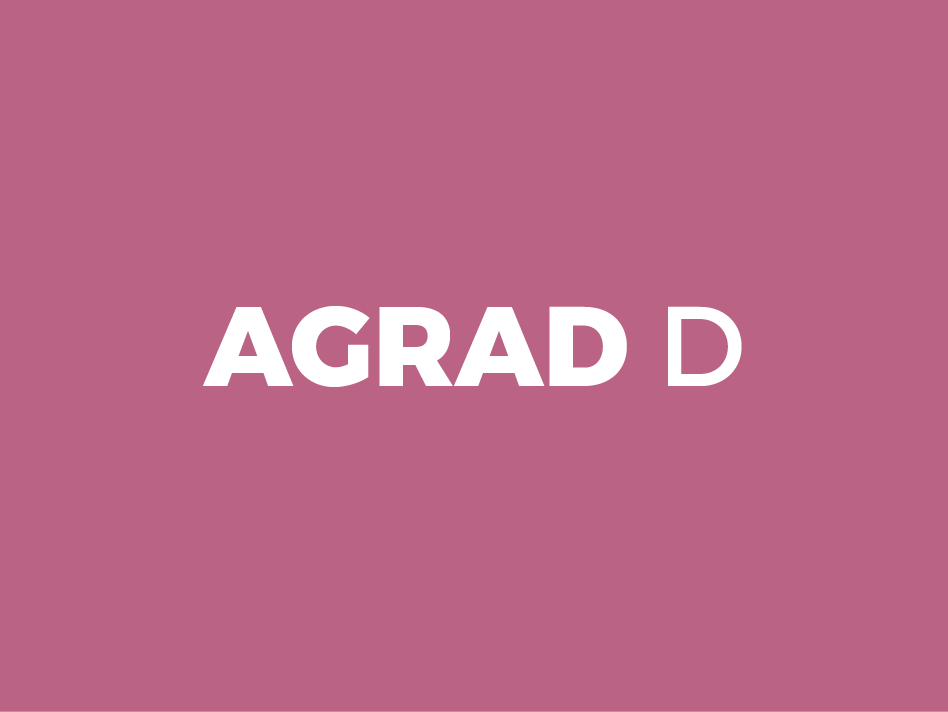 The 15th century European expansion in the Atlantic soon revealed the importance of thegeographic position of the Archipelago of the Azores. In effect, unti
l the generalization of steam navigation in the second half of the 19th century, the natural factors influencing sailing navigation in the Atlantic forced ships en route to Europe, from, Africa, Asia or America, to pass near the Azores or to call at the Azores islands. According to its historical relevance, the port of Angra, the capital of Isla Terceira in the Azores Archipelago, has witnessed the sinking of several Modern Era ships becoming, therefore, an important archaeological complex for studying colonial trade.
Recent archaeological works in the port of Angra have revealed the remains of an early 17th century Spanish shipwreck that would operate in the Atlantic and sink ca. 1610-1630. The cargo of the vessel, named Angra D, contained different kind of goods inc luding an important array of different capacity storage jars (also generically known as olive jars), majolica and unglazed ceramics. A sample of 37 ceramics, including jars, majolica and unglazed ceramics was analyzed by means of inductively coupled plasma mass spectrometry (ICP-MS), x-ray diffraction (XRD), and scanning electron microscopy (SEM). Provenance was established as being mainly from Seville (southern Spain) and north of Portugal origi, and historical implications are discussed. Alteration and contamination effects of underw ater environment in calcareous ceramics are assessed, like the crystallization of zeolites and salts, among others.